Music for the Soul 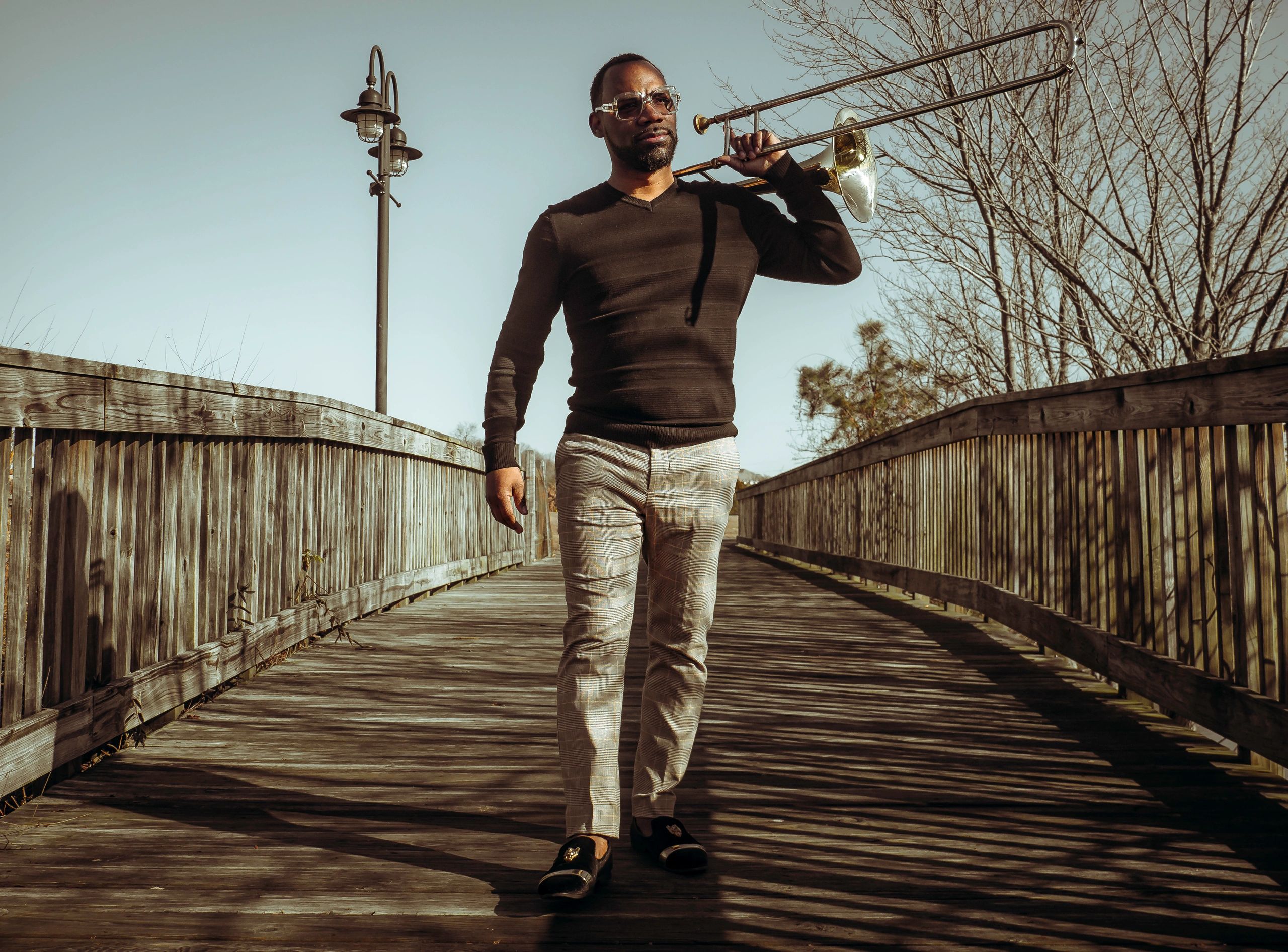 Mosché Snowden, is an American musician, producer, writer and philanthropist from Rock Hill, South Carolina. He is best known as a trombone player but also plays drums, baritone, and tuba. He has worked with some of the biggest names in gospel, jazz, r&b, and hip hop. Mosché began playing trombone at age 12 and since has shared the stage with acts such as, Anthony Brown, Eryka Badu, Kim Burrell and Fredric Yonnet to name a few.

Mosché delivers a musical enthusiasm, and style not normally seen. Mosché is in a class of his own bringing excitement with his edgy and sophisticated sound; a true fusion of Jazz and Funk.

Be Inspired By Everything

I find inspiration all around me.  I try to make my music representative of myself and my generation.

Sign up to hear about upcoming shows, albums, and events.